You can read about previous activity at:

What we did last year

What we did the following year

Blog for Tinkering out of Little House (2017)

Jon finally had a moment at work to update the clock above his desk. 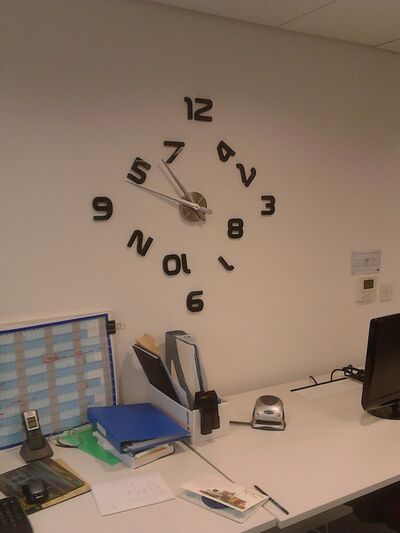 The new clock numerals were laser cut at RML a few weeks ago - if you haven't guessed, Jon is a Chemist

There wasn't much enthusiasm for a meeting on Boxing day - Little House will be closed! See you in 2018! 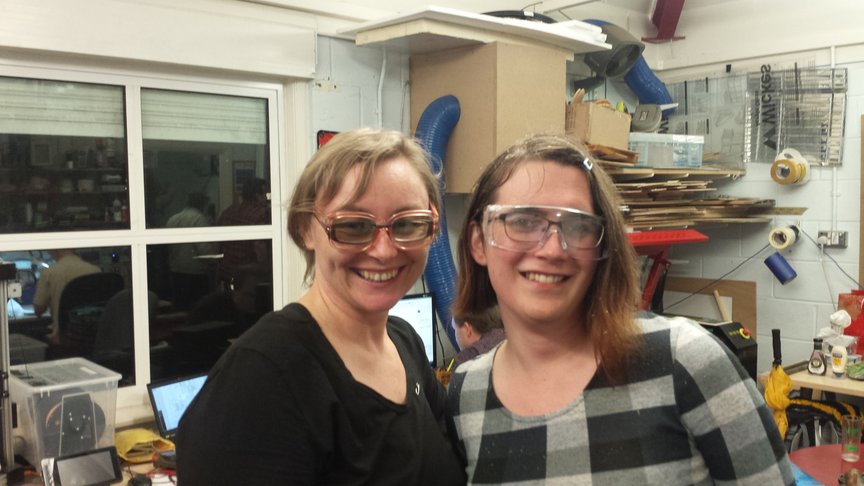